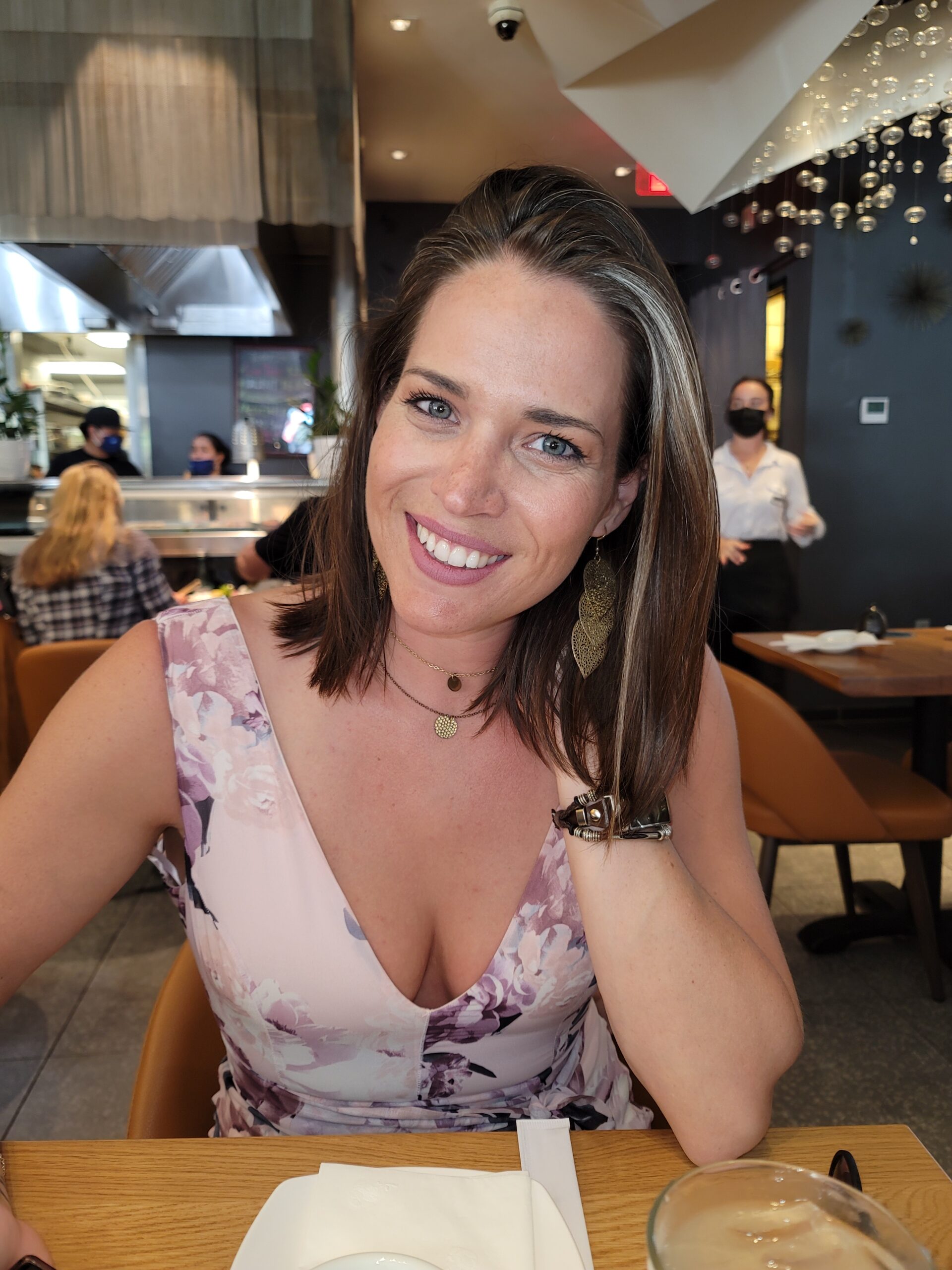 Lydia Keith was born and raised in rural Minnesota. She graduated from Braham Area High School in 2006. Her high school years were filled with theatre and softball. An avid performer, Lydia was a leading member of her school’s theatre program, even directing during her high school years and returning after college to direct and choreograph at the very place her passion for theater began.

After high school, she attended Bethel University where she graduated with a BA in Theatre Arts. Lydia was involved in a number of productions during her two years at Bethel, including spending one summer touring with Bethel University’s Royal Players, a summer troupe that traveled to the west coast, and back performing at various churches and camps.

Lydia Keith graduated from Bethel University in 2008 and spent the next four years as a freelance actor in the Twin Cities. She spent those years finding work in all areas of the creative community including acting, directing, teaching, and choreographing both dance and stage combat performances.

For 18 months Lydia was a fit model for Target, spending a few hours each week as the live model for fittings for Target brands. In 2013, Lydia started work as a temp at the freight forwarding company Global Transportation. Two weeks in she moved from an administrative assistant and began the start of her career in International Ocean Exports.

In 2015, she was headhunted and offered a position to come on board at UTi, a European Freight Forwarder, and manage their largest Minneapolis client, Aveda.

For the next four years, Lydia managed, monitored, and improved the ocean export processes in place at Aveda and kept products moving smoothly from Minnesota to a dozen countries around the world.

In 2016 UTi was acquired by DSV Air and Sea, another European freight forwarder, and Lydia made the move to the new company, working her way to Ocean Export Supervisor of the Minneapolis branch of what became the 4th largest Freight Forwarding company in the world.

In addition to her handling of Aveda, Lydia Keith worked to improve processes and procedures for other major accounts. Including Stratasys (a leading producer of 3D printing products and innovation) and Wiebke Fur (a local Minnesota, family-run company, that exports deer hides to China and Thailand for glove manufacturing.)

Through all of the major account handling, Lydia learned more about US Fish and Wildlife regulations and the logistics of government regulations than she ever would have thought as a 19-year-old theatre major!

Her organizational skills improved dramatically as did her competence at Excel and understanding of software programs. It was these learned skills, along with a sense of personal determination and motivation that led her to her new career-CEO at Recycle Technologies, Inc.

Since then Lydia has moved back into the world of freight forwarding, working in Sales and now in a role more suited to account building and management.